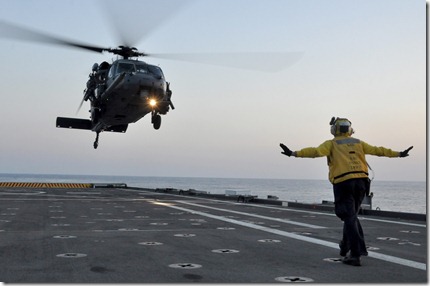 Arab states are almost always either a family ­ruled monarchy, republics, or variations, but Libya under Muammer Gaddafi was a Jamahirya. Coined by Gaddafi himself, the term means a state of the masses, and was part of the fraud perpetuated by the maverick ruler intended to convince his long-suffering people that they were in control of their destiny, and he was merely a guide or guru showing them the way. The colonel presented himself as a political visionary who had devised a system of “direct democracy” under which the population ruled itself through citizen collectives. The slogan plastered on many public buildings in Libya went, “Power, wealth and arms are in the hands of the people.”

In reality, of course, the state of the masses was in the hands of only one man, the colonel, whose face looked down from huge billboards around the country and whose whims dictated Libya’s course for 42 years. The leader even renamed the months of the year and changed the calendar to fit his fancy. Easy as it is to laugh at his eccentricities, the reality is that as a new leadership emerges and his regime crumbles, tackling Colonel Gaddafi’s legacies offers a daunting path ahead. Building human capacity and creating durable “institutions to maintain the cohesion of the state and lead its economic and political development are likely to prove the biggest challenges facing Libya’s new rulers once they have stabilized security.

Four decades under Col. Gaddafi’s capricious and despotic rule have left Libya as a state with no institutions. There is no parliament, no political parties and no civil society. Education is poor, the bureaucracy is inept and oil money has undermined the work ethic, with foreign labor imported even as many Libyans held undemanding jobs in the state sector. (Foreign journalists based in Benghazi in the east after it fell to the rebels complained their hotel rooms were never Cleaned; the Egyptians and other foreign workers who kept many establishments functioning had fled.)

The national transitional council, now the highest political authority in the country, has presented an ambitious blueprint
intended to chart the way towards elected rule. This includes plans to elect a constituent assembly to write a new constitution and appoint a government within eight months. Parliamentary elections would take place in less than two years. 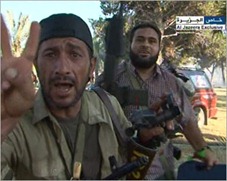 But the difficult part will be implementing from scratch the need to put in place the legal and political framework for institutions, and the human capacity ­people who have the experience to do all this.”

The Arab world does not offer Libya, an oil-rich country with 6m people, models of democratic state building that it can emulate. The Iraqi experience is incomplete and remains fraught with problems, while the oil states of the Gulf are monarchies held together by authoritarian family rule – a model that cannot be replicated in a North African country that has just shaken off dictatorship.