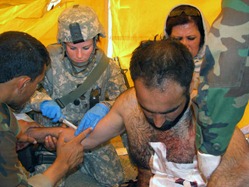 Afghanistan and United Nations officials say a natural pest has infested the key narcotics producing region of southern Afghanistan, which could result in a major reduction of poppy output, the raw material used in the creation of heroin.

Establishing control over the poppy production & opium trade in Afghanistan, the world’s leading producer of the drug, is a key component of the war against the Taliban by the West and the Afghan government.

Afghanistan last year produced over 90 percent of the world’s opium; a thick paste made of poppy and then turned into heroin according to UN figures. Roughly 123,000 hectares of opium are presently cultivated in Afghanistan, principally in the southern provinces. 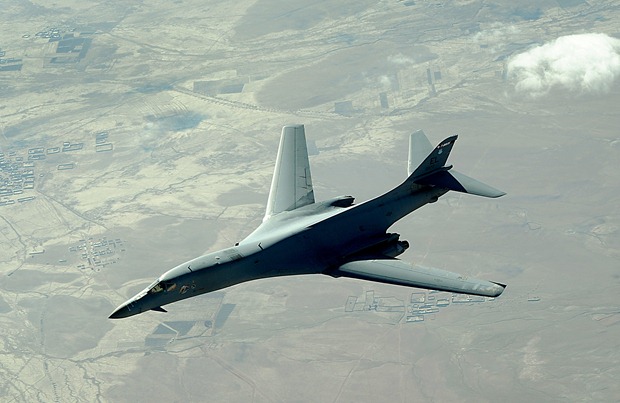 The 6,900 tons of opium produced last year is far more than the 5,000 tons the world’s addicts consume leading to a glut that has depressed prices to lows not seen since the 1990s. Helmand province alone cultivated 69,833 hectares, but Afghan officials say Kandahar this year has replaced it as the major drugs producing province of Afghanistan. The bumper crop has allowed drug mafias to build up stockpiles in the region. 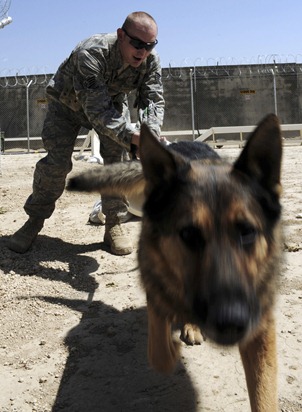 However this oversupply has resulted in a steep fall in price which drove the value of Afghanistan’s opium crop down 40 percent to USD $438 million last year. Opium is said to be worth four percent (4%) of Afghan Gross Domestic Product (GDP), compared to seven percent only the previous year.

Its street value fell to USD $3.4 billion from USD $4 billion last year, according to the UN Office On Drugs and Crime (UNODC) Afghan Opium Survey. Most of Afghanistan’s drugs end up on European or North American streets, but the country itself has 1.5 million indigenous addicts.

Estimates produced by UNODC indicate the Taliban received USD $150 million in funding from the opium trade last year. The Taliban is accused of receiving funds from both farmers and from drug traffickers who are said to smuggle opium across Afghanistan’s numerous and still porous borders.

Tackling the opium problem has been a big part of the counter-insurgency strategy originally established by General Stanley McChrystal, formerly the US general leading NATO and US troops in Afghanistan.

In June, more than 23,000 International Security Assistance Force (ISAF) troops launched the biggest offensive yet against the Taliban in southern Kandahar, which officials say has replaced adjacent Helmand as the epicenter of the world’s opium growing industry.

General John R. Allen (who replaced General Stanley McChrystal as commander of the International Security Assistance Force and U.S. Forces – Afghanistan) and other commanders say the new anti-insurgent strategy is designed to win the hearts and minds of ordinary Afghans and they do not want to force farmers to stop opium cultivation or destroy their fields. In Marjah, the scene of a large NATO-led offensive, US marines are said to have given cash to farmers to destroy their crops.

To eradicate opium, farmers need to be able to replace it with other crops. But opium has two primary advantages over traditional crops once harvested – it is more profitable and does not rot after harvest, unlike other crops such as grapes. Eradication is also costly and dangerous. At least 78 people involved in eradication, most of them policemen, were killed last year, a 75 percent increase according to the UNODC.

Supporters of poppy eradication say it is only a small part of a wider counter-narcotics policy and is only carried out on targeted areas where farmers have access to alternative crops. This policy is little consolation for Afghan farmers trying to earn a living wage ten years into the latest conflict that has beset their country.